Consumers will buy most of their gifts in-stores this… | Uberall 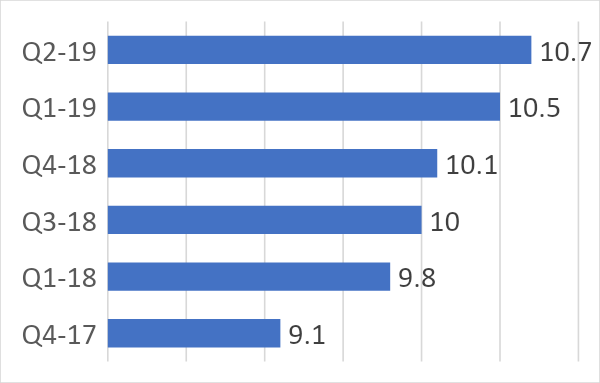 They’re not behavior, and behavior often contradicts what people say — or say they intend to do.

The more retailers put their own inventory data online and optimize for category and product-specific search results, the more they’ll be able to capture spending that might otherwise go to Amazon.